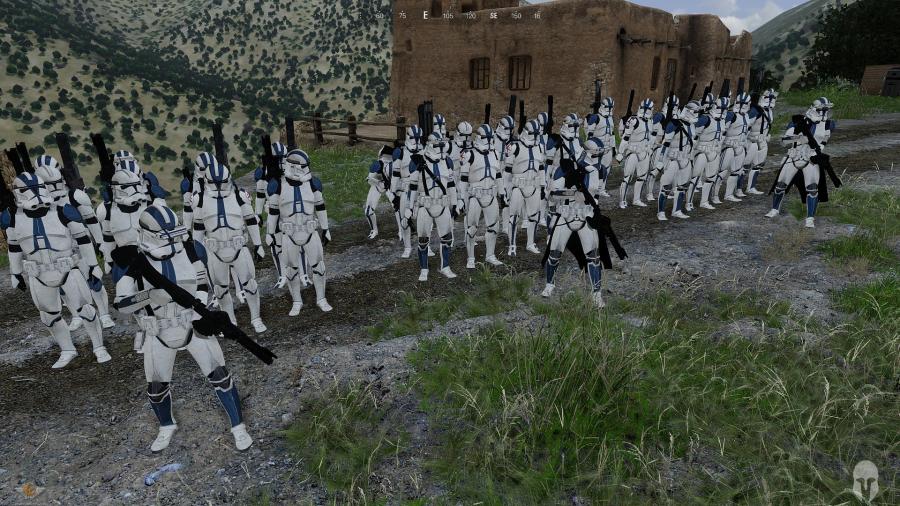 HERDESSA, a dry and arid system, home to Republic loyalists known as the Herdessans.

Another populous sentient species - the Clawdran - inhabit the system. Tension between the two species has been known to the Republic but has not raised concerns until recently.

With the arrival of the Hand, it is a very real possibility that the local Clawdran may be swayed to the Separatist cause. It is currently unknown if one of The Hand’s cells are present on the planet but investigating the possibility is necessary.

The Republic can not afford to allow the C.I.S. to establish a foothold in this sector. With the Korrosh Hutt Cartel advancing further into the sector, the C.I.S. may find this to be an advantageous time to strike.

The 501st Legion is deploying to the planet of Herdessa to locate and eliminate any trace of The Hand’s cell following information gathered from the Hutt. The direct location of the cell is unknown; however, we can assume they’re behind the heightened tensions between the Herdessans and Clawdrans.

There have been small pockets of riots and aggression from both sides causing even more friction than usual. Keeping peace could be beneficial for the Republic in the outing of any possible cell hiding on the planet. Allowing the Republic an upper hand in gaining further knowledge of the whereabouts of The Hand.

With the public’s call for a cure growing ever more prevalent there is a fear that the size these protests may grow unmanageable sooner rather than later, as the C.I.S. will most certainly use this and try to influence the small pockets of civil unrest into a full out war.

As of this point we are sided with the current government as they are Republic members. Any diplomacy decisions will be handled by Battalion, Company, or Platoon staff. If any civilian approaches you, DO NOT give out information about our mission, plan, or other republic information. 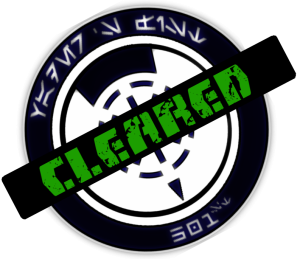 Wow! I can leave comments at the bottom of all the news posts? Whoa! Wowie! Cool! Yeah! Alright!