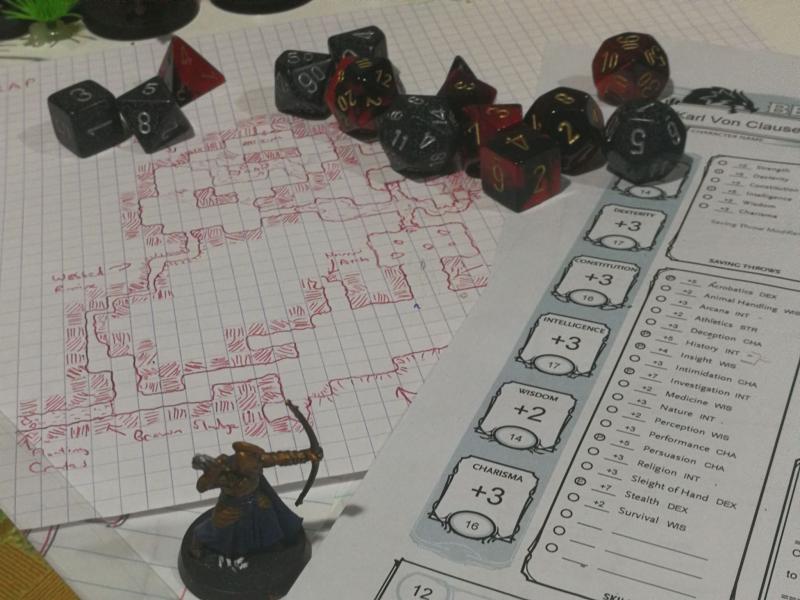 With the week’s cycle of Operations, FTX’s, and squad trainings coming to a close, many of the Legion’s troopers are faced with long stretches of time away from battle. During this time, a variety of groups within the community thrive in the channels both above and below Task Force Radio. From Siege to Stellaris, and Minecraft to Skribbl.io, one could descend into a seemingly endless night of games to occupy themselves with. However one community stands out from the rest with respect to both size and the diversity of the groups it's comprised of.

Dungeons & Dragons fans have saturated the gaming communities of the Web since it’s creation. Even the Legion resides within the D&D community’s influence with many groups found throughout the unit’s ranks. With the community still expanding, the News Team has decided to take an in-depth look into both the board game and its numerous followers.

What Is Dungeons & Dragons?

Dungeons & Dragons, or “D&D” is a roleplaying game with an easily interchangeable and adaptable rule system to fit the needs of its players. Its success in the game industry can be attributed to a distinguishing characteristic of its platform. Where a majority of traditional games have overarching stories and characters fabricated for a player to navigate throughout an on-the-rails experience, Dungeons & Dragons pits the players’ minds to the test, inviting them to envision and create a character from the ground up in a sense. This ranges from race, class, occupation, morals, and traits. Even a character’s allegiances or alignment are all left up to the player’s desire, giving an enormous range of freedom and diversity for every D&D session. The number of variations between each session can lead to completely different experiences from game to game.

Additionally, the pre-fabricated story is not necessarily waiting for its players in Dungeons & Dragons, instead the adventure is left to a Dungeon Master, or DM. The Dungeon Master is not only responsible for refereeing the D&D session for all the players, but also accounts for the storytelling aspect of the player’s adventure. A great deal of their time is spent on immersing players into a fantasy world through depicting expansive environments sprawling with diverse scenery. Coupled with this, the DM is also tasked with playing the role of numerous inhabitants of the ingame world. Every inhabitant or “NPC” that players will come across will be essentially “puppeteered” by the DM. Once contact has been made, players can interact with the same environment that the Dungeon Master has established, allowing them to solve conflicts through either violent or peaceful means. All of this being done with the option of players forming parties and gaining experience to level their characters up and gradually become stronger with every session.

Would you say that Dungeons & Dragons has an enriching factor / benefit to the 501st?

I think so … We are a group of really close friends, you can say it’s almost like a brotherhood of sorts. You’re not just dawning a helmet and blaster to go start tackling droids like we do during our operations, you’re taking your friends into a tailor-made adventure full of new and exciting experiences.

Being a community that’s quite literally rooted in Star Wars, I’m able to offer my group their own homemade “Star Wars Story”. The game gives players the freedom to experience characters’ stories and allow them to leave a small or large impact on the world that they’re introduced to. Players will commonly end their own character’s story in order to create a new one - willingly. This same tendency prevents players from being locked into a character’s tale that may end abruptly or leave them unable to be apart of the group’s party, instead opening a new avenue to players and giving a sense of both development and completion to everyone’s characters.

While many friendships develop from games, is D&D one of those games? A game where one can make friends basically.

Absolutely. Some of my best friends in the community feel like brothers to me now. Many of whom I never knew when I was first introduced to Dungeons and Dragons. My brother worked with them and one day he invited me to play as well, I agreed, a decision I wouldn’t regret. That was seven or eight years ago, sometime in between then I actually moved in with some of those same friends when my life reached a really hard point. Despite my own hardships, they were there for me when life seemed to bottom out from under me. D&D builds new relationships, strengthens already existing ones, and can connect you with new people that you might’ve never met had you not chosen to spend time with them.

Just to wrap things up, we’ve gone through most of these questions and interviews with people who’ve already played and experienced Dungeons and Dragons, to those who haven’t though - Should they try it?

Honestly, give it a shot. Any Star Wars fan who's seen some of the newer movies that have come out in recent years like Rogue One and The Last Jedi have seen the adventures unfold with the characters interacting with the bigger parts of the universes they reside in. You could even connect the new Mandalorian series with D&D, it’s basically giving players a new “unique” story in the Star Wars universe.

And to add on to that - When you try it out, don’t let your experience be hindered by just your first one. Because the first character you try to make will reflect your own traits. It’s the second character that will involve more creativity and risk taking. Be a little more creative, the unit [501st] couldn’t succeed on its own without a touch of creativity.

100 Percent. The game itself has driven players to kick start thought processes in their brains that normally wouldn’t occur, challenging them to become both creative and problem solvers over the course of a playthrough. Furthermore, with the level of interaction between players achieved through role playing we’re able to help others go above and beyond their own comfort zones. This comes in handy when playing a character that may be vastly different in comparison to how you normally are. This same acting element carries over into any other environment whether it be on stage or in game when one is called upon to depict a vastly different persona.

As The Dice Fall

As we’ve seen through two different interviews with members of the unit, DnD brings people together and keeps our community together when not in the servers. So if you prefer the hard hitting Warrior or the sneaky thief Rogue, or the mystical Sorcerer, there is sure to be a play style for you. With plenty of resources to start your own campaigns or plenty of people willing to play, in DnD your imagination is your limit, from raiding dungeons to waging wars and conducting sieges you can do anything you set your mind to. And if you prefer a different kind of siege, a more fast paced, and modern one, I suggest you keep an eye on our next article. 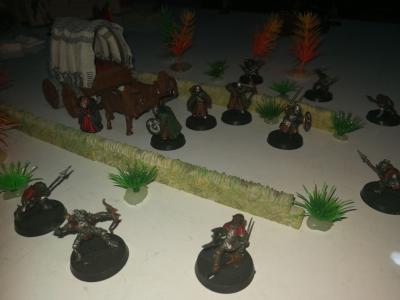 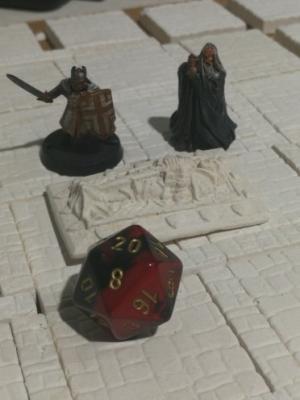 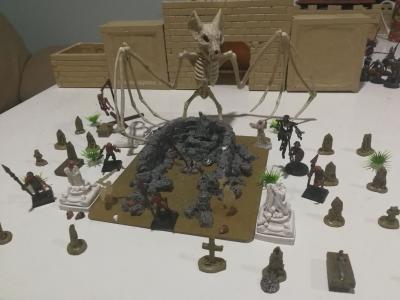 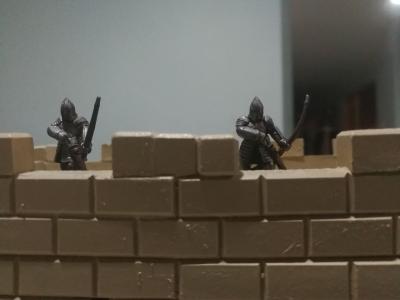