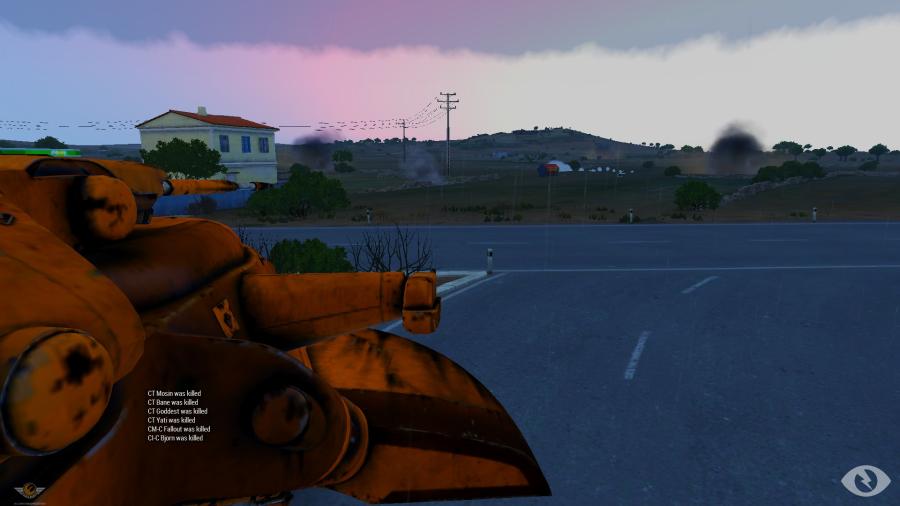 Once again, the news team comes to you to with the latest and greatest news in the 501st. This week an interesting turn in the Galactic Campaign, a major announcement and many placement changes are included in this week’s issue of the 501st newsletter.

During the last week in the Galactic Campaign, Avalanche company aggressively pushed and destroyed a droid vanguard threatening the rearguard and many elite infantry forces, but not without their own loses as well. The CIS had attempted a counterattack which was a tactical failure for them and both sides are in position to strike a crippling blow at each others command elements. The northern region of Pantora had third platoon pushing towards the Confederacy’s rear to allow first platoon to get out of “Black Rock” while also eliminating a large number of enemy forces. First platoon then pushed out of Blackrock dealing severe blows to droid vanguard forces. Meanwhile in the southern region of Pantora, fourth platoon was pushing around the southern flank of the CIS but ended up trading large blows with them. This action allowed second platoon to push through the middle and put the 501st in a position to strike at the CIS T-Series “The Hand” and deal a decisive blow to the CIS and end the fighting on Pantora. Elsewhere, the Acklay detachment had to take a defensive stance rather than their standard assault in taking their objective but have eliminated all enemy forces near their position while Onyx acted as a quick response force for all of the Avalanche platoon operations.

A major announcement has come forth from battalion! Mynock has been introduced to the 501st Legion as the first dedicated ground support detachment. Major Jay and other command staff noticed that a support element would be very beneficial to the battalion and has  been in the making for a very long time.

“It will be nice know that someone will be on the other end of artillery calls making sure they are putting rounds down range accurately,” said Major Jay about the changes.

This ground support will come in the form of long range fire support (AV-7’s and mortars) and vehicle support so that the detachment is not stuck with the same task during every operation. The size of the detachment will also be small so that it does not hamper server performance for the other elements. In fun-ops the detachment will work very similar to how Razor operates in that their equipment and vehicles are not to be used by those outside of Mynock unless approved by them beforehand. This will include many of the vehicles that we are using now but also the HAWv-A2 "Bantha" Fighting Vehicle from the 212th Attack Battalion Auxiliary mod, which will be included in the 501st modpack on Monday the 18th. As for now the Bantha is the only piece of equipment that will be utilized from that mod due to balancing issues. Other equipment is being tested for use by the 501st and battalion will be excited to test out the new AT-TE’s and UT-AT’s as they become available. 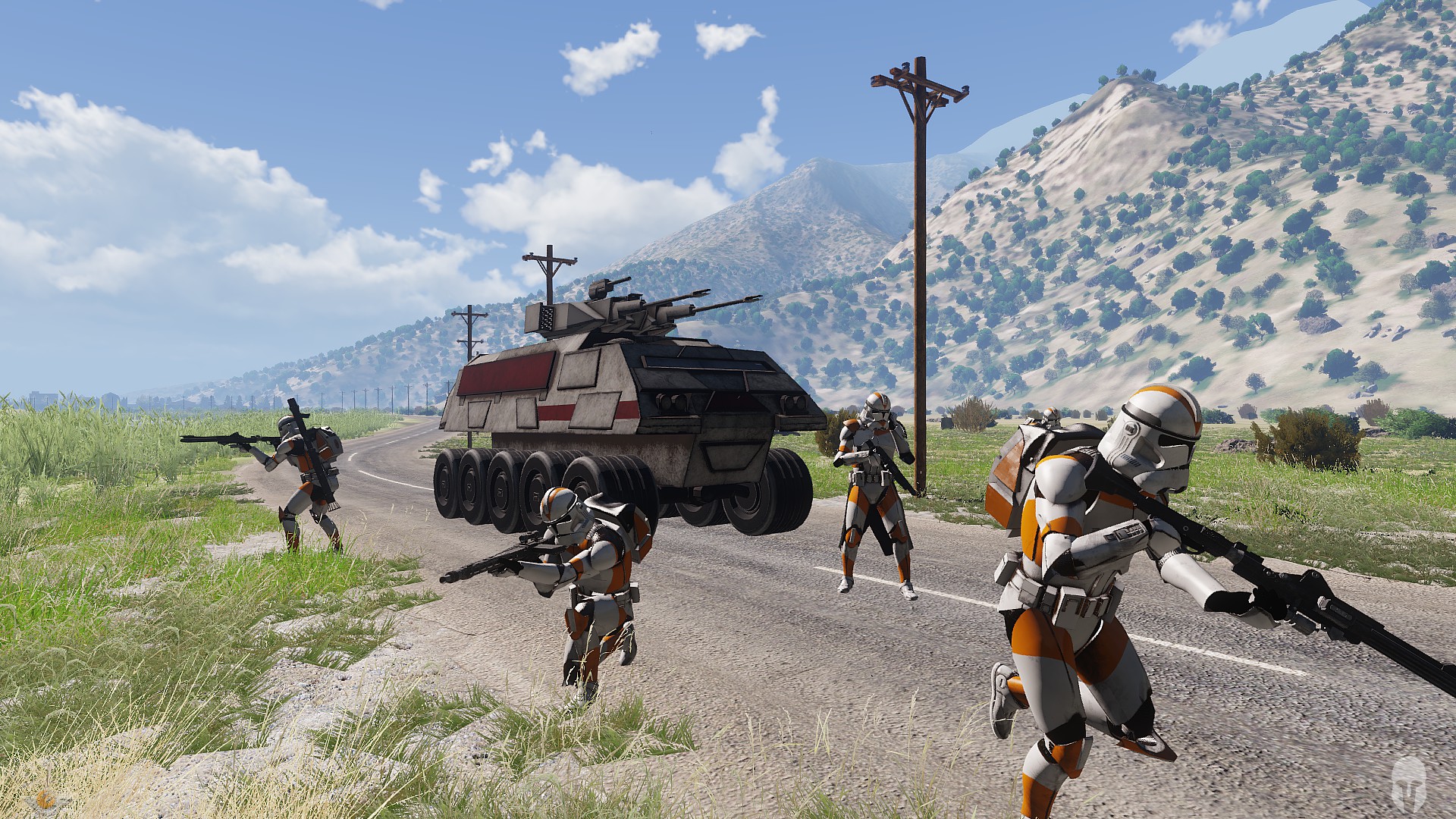 Applications for Mynock have opened up and will conclude on March 20th. There are currently RTO, Medic, Trooper, and NCOIC positions available and you can apply using the links Major Jay posted in the important information tab on the 501st discord. These positions will require additional training listed in the Mynock ORBAT after being accepted. You will not need to message anyone about your application to Mynock as you will be notified if you have been denied or accepted and anyone with questions should refer to the memorandum posted by Major Jay.

With the news of Mynock and the preparations for the continuation of the Battle for Pantora, that concludes this week’s report from the front. We hope to hear more from Battalion on any changes coming up in the future and telling you the history of the unit. Thank you for reading this issue and we hope to see you next week! 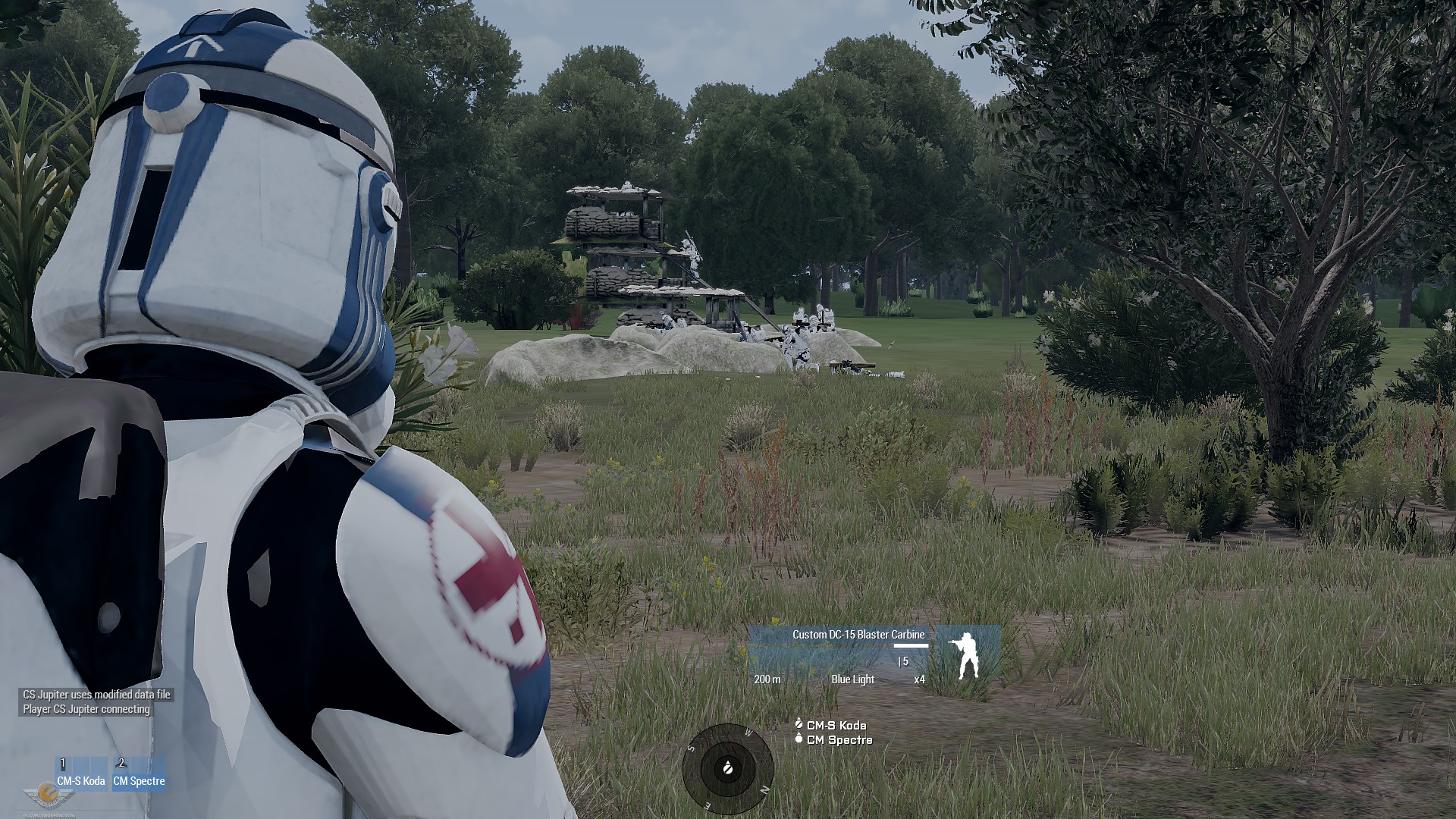 “First platoon is doing alright, working hard and excited for the next week of operations” - CS Point

"Both of our commanders are dead, technically I'm dead. We blew Scuba up, Jackson is technically in charge now. Technically." -CX-S Nocturnal

Pressing CTL + SHIFT + T will wipe your goggles clean if things get messy.

501st News opinion doesn’t necessarily reflect the opinion of the entire community. If you’d like to help the news team, you can in many ways, including but not limited to, signing up for the news team, submitting an article, posting a piece of media or getting publicity for an event. For those interested, please contact either CT Sideways or CI-C Daedalus for more information. Your voice matters, let it be heard. We’re currently looking for journalists to collect stories, media and content and story writers to write articles. Also please consider donating to the 501st to help pay for server costs and help keep this community alive and well maintained. Photo credits: CT Swanny, CM-O Koda, the 212th Auxiliary mod and CT Shifty for the great propaganda!