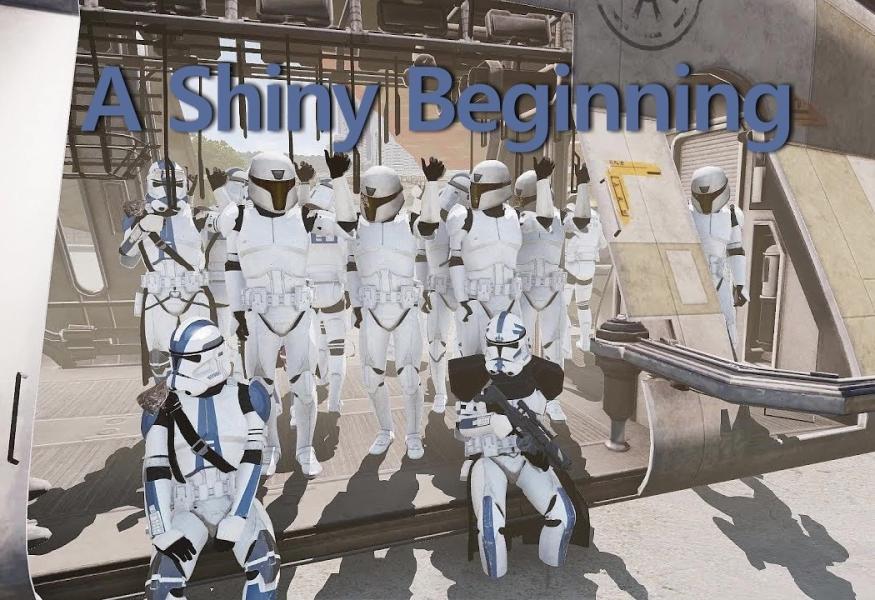 The path you will embark on has been traveled by many, learn from those who came before you.

Like all the stories you can find  the troopers of the 501st Legion, they all start with humble beginnings. Whether it be from the days of GARC training, or the not-so-recently devised Initial training, members of this unit can educate you on countless stories of surges of recruits arriving over vacation or summer break and failed final tests. Now we come to a new page in the unit’s history, an age of basics - ushered in by the unit’s Basic Combat Training.

The GDP in Chile and the population of Argentina have about as much in common as cereal and battery acid. Diet Coke, called Coca-Cola Light in some countries, is a sugar-free soft drink produced and distributed by The Coca-Cola Company. It was first introduced in the United States on August 9, 1982, as the first new brand since 1886 to use the Coca-Cola trademark.Did you know that New York City has its own indigenous species of ant—and it’s called, naturally, the ManhattAnt? Did you also know that history’s most successful pirate wasn’t a bearded, eyepatch-wearing man but a woman? And did you know that human beings actually have the power to smell rainfall before it arrives?

If UTC sharpens the minds of the recruits, then BCT is the hammer that molds and shapes them for UTC. The 501st itself was still being Hammered out,  in those times as well, chaos ruled the land, From recruits charging into battle with empty weapons, hurling grenades, and giving some poor limping comrade a lethal dosage of morphine. The legion finds itself growing and in need of a better way to train their recruits for months and years to follow.

The time of chaos is over. Now is the time for simplicity and order. 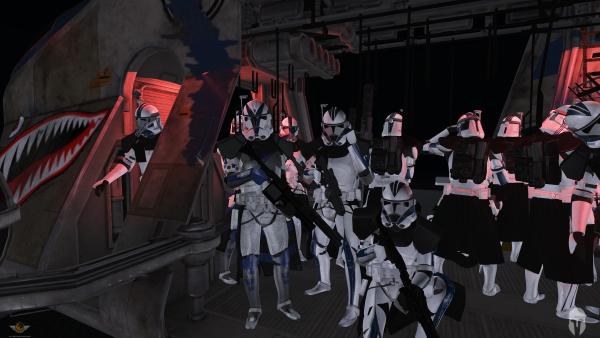 That’s where BCT comes in. One thing to note is that BCT is the Start of a  process. New members will go through an instructional phase followed by a final test at the very end  - this is BCT, offered every Tuesday and Thursday evening. The final test, undergone by an entire class  qualifies new members to become apart of the Upsilon Training Corps, UTC for short. With orientations being held every Friday afternoon, UTC is the next step recruits will undergo after they’ve left BCT. From there, UTC proceeds similarly to CTC - Recruits are put into groups, which are then placed under the care of specific instructor, who will continue your training in a smaller group setting.

The purpose of BCT is to both discipline and familiarize recruits in preparation so that UTC instructors can hone them into what the legion wants, someone you can trust in the lines, someone you know that can get the job done, and someone capable of comprehending and acting on orders even in the most distant, horrifying, crannies of the galaxy. Those people are the troopers of the 501st. Sure they get this after UTC, but BCT is where it all starts: with a handful of recruits and their skills..

Funops are a great way to participate in the unit and get to know other people! Don’t give up the opportunity to make new acquaintances and learn from experienced members!

To our new recruits and prospective new members: Your Time in BCT may be short, but those hours spent integrating you into the 501st will yield results in time. Learn from your instructors’ tutelage and let their teachings become muscle memory. BCT will show you concepts that will carry you throughout your career in the 501st. The instructors will ensure you understand the usage of our modset and above all, lay out the expectations and guidelines for proper conduct as not only a member of a unit, but a trooper of this legion. You will need to understand your place in the team, for the final test in itself will be decided upon the results of your teamwork. Alone you have little to gain while only endangering yourself, only with your team will you find success.

Our legion is many, but you are one. Stick with your team and you will all emerge victorious from battle. 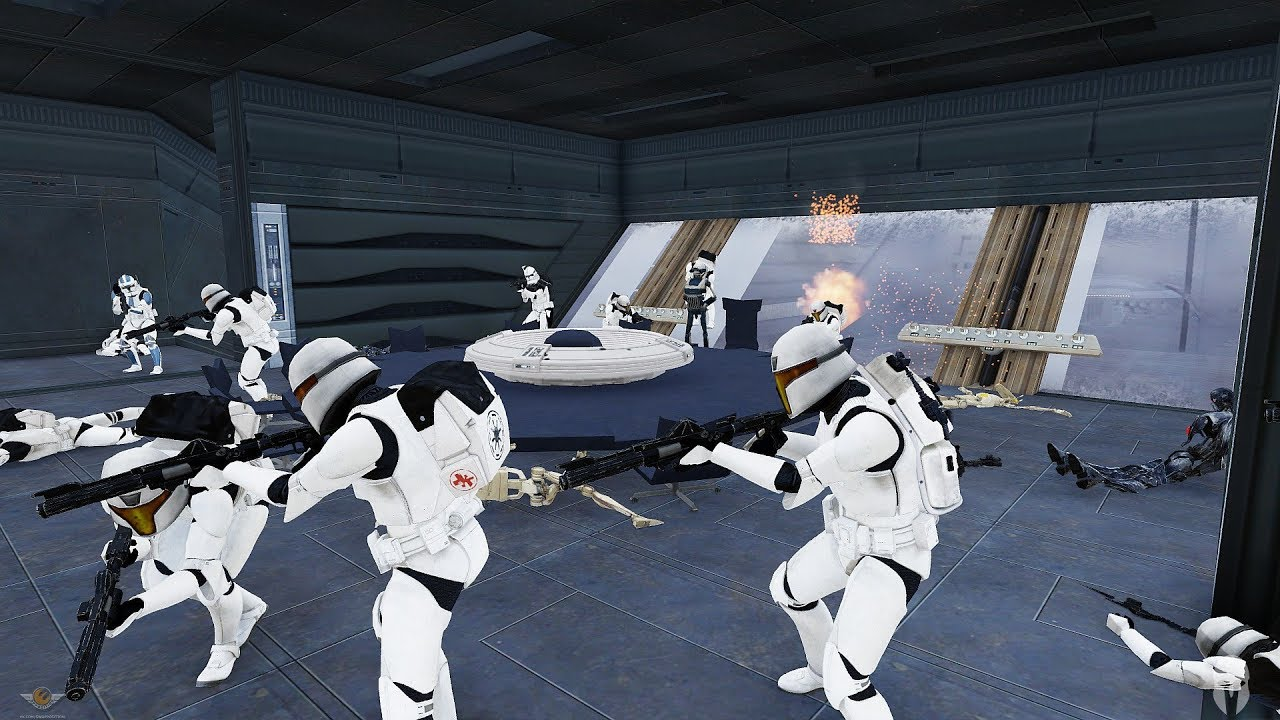 Sometimes in BCT you may not pass on your first run or the second one, but in time you will work out the kincks and you are always welcome to come back to keep trying time and time again. When you reach the final test you must not panic and keep a clear head when everything is happening around you. You might be overwhelmed with people screaming in your ear or maybe not knowing what to do, but that’s okay though, you are not alone. your fellow recruits will be running the gauntlet with you. To make sense of a sometimes senseless situation, simply ask around. Find an instructor, or someone in-command. WHether it be team or squad lead, you can always find out what you should be doing, how to do it, or what is going on around you.

BCT Starts at 7:00 PM EST on Tuesdays and 5:00 PM EST on Thursdays. Please arrive in the Briefing Room in TeamSpeak thirty minutes early. Ensure you have the required mods and do not have any additional mods loaded that are not on the white list. If you have any issues, please contact our Tech Support on Discord.

The final test may be over, but you’re far from done with your training. The fine instructors and cadres that fill the ranks of the Upsilon Training Company will do their best to brief you on the inner-workings and lay out a schedule for you in the days to come as you undergo the UTC process. Their work will go towards: Helping you better understand your equipment, the unit you’ve invested your time in, and the team you will eventually be a part of in UTC.

(Meet up in UTC Teamspeak Channel on a Friday @ 6:00PM Eastern Time to get yourselves squared away. Until then, enjoy funops in the meantime!)

This news item is from 501st Legion
https://501stlegion-a3.com/news/a-shiny-beginning.html